The CCRP is thrilled to announce that two long-term members of CCRP’s West Africa community of practice have won the UN Development Programme (UNDP) Equator Prize for 2021: Farmer Union Maddaben of Falwel and Farmer Union Hareyben of Tera. Both are members of the Fédération des Unions de Groupements Paysans du Niger (FUGPN) Mooriben, a coalition of agricultural unions and farmer groups in Niger.

Now in its 12th year, the Equator Prize recognizes local and Indigenous communities from around the world. This year’s 10 winners were selected from a pool of over 600 nominations from 126 countries by an independent Technical Advisory Committee of internationally renowned experts. Selected winners demonstrate the benefits of placing Indigenous and local communities’ knowledge and practices of nature-based solutions at the heart of local development and showcase actions that restore our sustainable food systems, mitigate climate change, and protect nature—all while contributing to a green recovery from the pandemic.

The communities of Falwel and Tera were among the poorest in Niger before the Unions, which were created to improve food and nutritional security, and increase income, especially for the most vulnerable. Since forming in 1999, they have improved food security for over 5,000 members—more than half of which are women—through participatory variety development, the production and marketing of crop varieties, and agroecological practices. 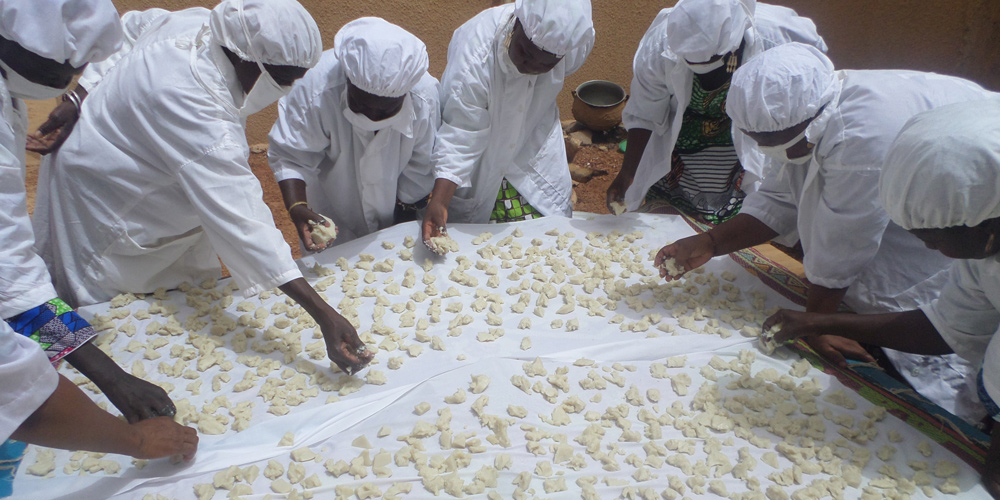 Hareyben women, who are part of a processing group, dry bibita at an incubation center in Tera, Niger. Photo credit: Moustapha Moussa

Guiding the work of researchers to support them, the Unions have diversified their food production with millet, sorghum, and legumes varieties, increasing their communities’ resilience to a variable and warming climate. The Unions also help their members implement organic agriculture, process their crops for local value addition, and fight crop pests biologically. The Unions have been instrumental in restoring approximately 1,500 hectares of degraded areas for cultivation, and in greening 22,000 hectares through assisted natural regeneration, protecting against erosion and improving soil fertility and water retention. 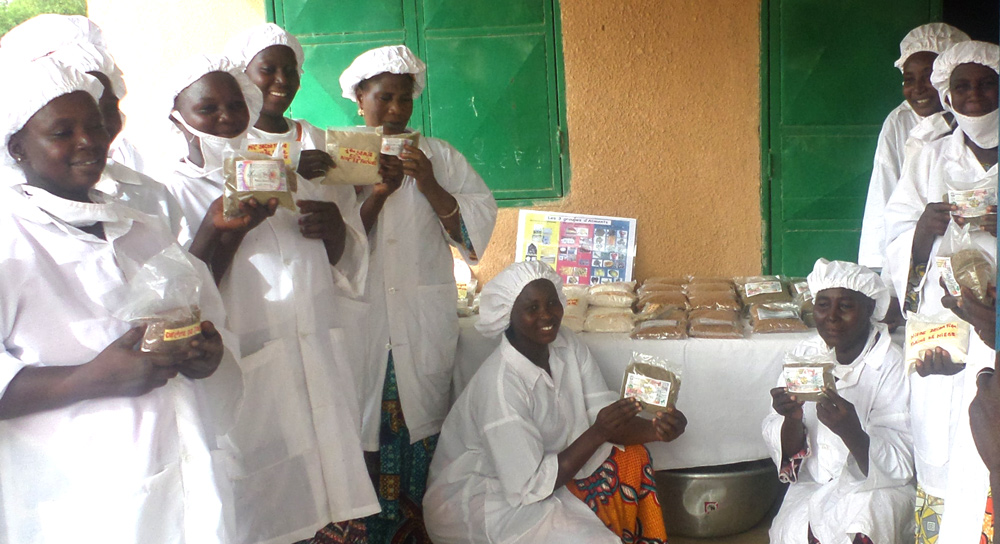 Maddaben women women, who are part of a processing group at an incubation center in Falwel, Niger. Photo credit: Moustapha Moussa